Want to train women effectively? You need to understand their unique physiology 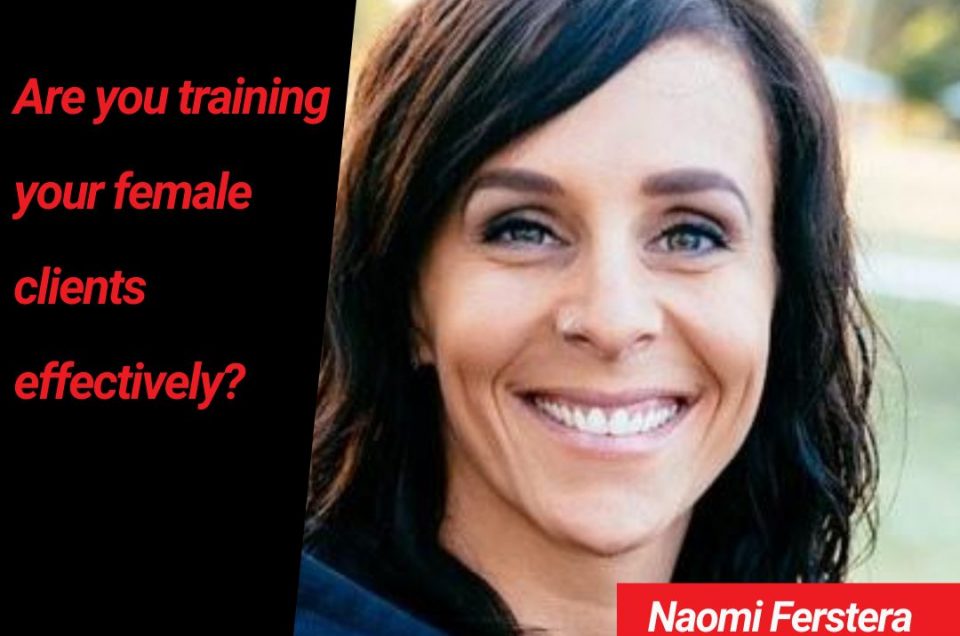 A guest blog by Naomi Ferstera.

“Women are not little men”. This is the phrase that caught my attention while flicking through my stories on Instagram a few years back. It was a recommendation for “The Women’s Book” by Lyle McDonald.

What may not be well known by the general public, but is well known within the exercise and nutrition science world, is that there is comparatively less research on the exercise and nutrition response in women. Most studies on nutrition, physiology, and exercise, have been done on men; with the results of these studies then applied to women. This is obviously frustrating, due to the massive physiological and psychological differences between the two sexes. It is completely ludicrous to think that we could study the male response to exercise and diet, and then simply apply the same process to women.

And this lack of research is not benign. For over 20 years, I have listened to many women voice their frustrations over their body’s inability to change in response to diet and exercise, like their male counterparts. I have also lost count of the number of women who would experience bewilderment as they smash PBs in one session to completely struggling with the simple stuff in the next. Often just written off as an anomaly or off day, when in fact this is not an off day at all, but due to basic female physiology, namely the menstrual cycle.

The frustrations and the general lack of information around women’s physiology, training and diet, propelled me to write a mini-webinar series called Strong Women. In this series, I focused on the menstrual cycle and the role that the major hormones had on the response to training and food. My hope was that this would help alleviate the frustration women were feeling by teaching them that their training and dietary methods, may in fact not be suitable for them and that potentially, they were being trained by people who had insufficient understanding of the menstrual cycle’s acute impact on the response to training and diet.

In my upcoming FILEX Online Masterclass for FILEX Members on Thursday 13 August, I will be presenting an adapted version of Strong Women called Train Like a Girl, which will focus on the important roles of the major menstrual cycle hormones, the impact these hormones have on training and body composition and how we can use the menstrual cycle to maximise our training and diet response. If you are a fitness professional this is a session not-to-be missed to better understand and work more effectively with female clients and members.

To register head to the Masterclass tab in the Members Portal or if you can’t attend the date catch up with the masterclass recording available after the event! Not a FILEX Premium Member? Learn more about the great inclusions at members.filex.com.au.

For 30 years, the epicentre of the Australian fitness industry has been the FILEX fitness convention. FILEX has evolved into a year-round provider of professional development education events, both face-to-face and virtual and powered by Fitness Australia.

How good was our mastermind panel this morning? Wh

What an incredible end to the first day of FILEX V

Meet the panelists for the Mastermind Panel happen

Don't be the only one not coming to FILEX Virtual

Get to know one of our FILEX Virtual Summit Presen

Cheers to Friday! 🥂⁠ ⁠ Which of our face to

How good is it that you can attend FILEX Virtual S

Meet James Campbell, one of our presenters for Day

Don't give up on your goals. Remember that you're

Always a good time with good company. Tag a FILEX

We're so happy to have Chantal Brodrick back on th

Richard has over 15 years’ experience as an online market leader. He developed one of Australia’s largest online video directories, Meet Your Personal Trainer, and he is the founder of COM Marketing. Richard’s passion lies in working with fitness professionals, helping them to build a successful online presence and providing online marketing education. Richard is heavily involved in the fitness industry with COM being the official digital marketing partner for Fitness Australia, which sees him provide digital marketing support for it’s members. In 2018 Richard presented to a filled room of fitness business owners at FILEX, and on a monthly basis he presents to fitness professionals in his COM Ninja Program, teaching them how to grow their fitness business through digital marketing.

Recipient of Australian Fitness Network Personal Trainer of the Year award in 2014, and named an Institute of Fitness Legend, Nardia is a fitness industry influencer with 20 years experience in personal training and education. Her passions lie in helping women in fitness to strengthen their business, as well as educating trainers on women specific training. Nardia is the creator of Australasia’s first Female Health & Performance Training Certification for personal trainers.

Want FREE access to Helena Popovic’s 75 minute presentation ’50 Shades of Sugar’? Sign up for FILEX 2019 updates and it’s all yours! 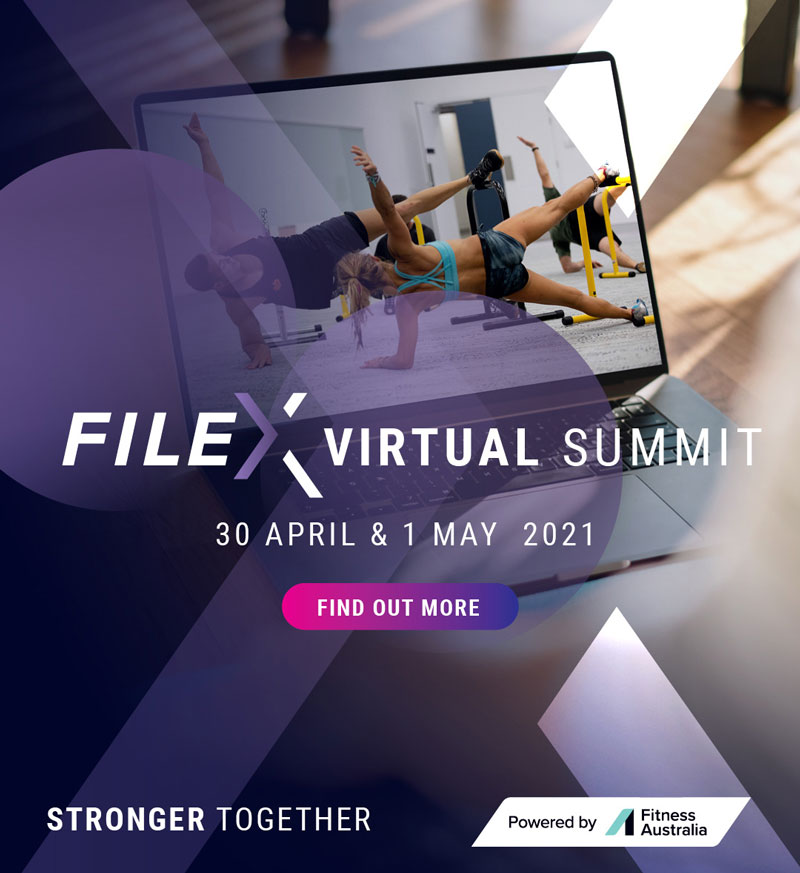 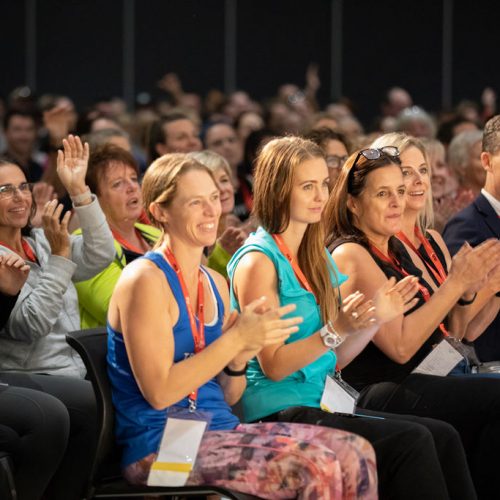